The International Federation of Medical Student Associations (IFMSA) is the world’s largest and oldest organization associating students of medicine and young doctors. The department in Gdańsk has been operating within the Medical University of Gdańsk since the founding of IFMSA Poland (1956). In the year 1964, the General Assembly, the annual meeting of all IFMSA members from around the world, took place in Gdańsk. The First Fixed Programme of IFMSA created in the department in Gdańsk was the holiday practice for medical students programme. This was followed by the scientific exchange programme. Every year about 30 students of the Medical University of Gdańsk take the opportunity to go abroad for practice. These were followed by SCOPH (Public Health), SCOME (Medical Education), SCORA (Reproductive Health) and SCORP (Human Rights and Peace). Unlike the previous ones, these programmes focused on regional activities. According to the “think globally, act locally” slogan, they implement ideas of life quality improvement within their respective area.

Today the department in Gdańsk is one of the most dynamically developing IFMSA centres in Poland. It has about 170 active members and organizes annually about 30 events, addressed to a wide spectrum of Pomeranian inhabitants. Last year more than 4 thousand people benefited from our projects. We run huge year-long projects, such as “Your Health is in your Hands”, which consists of screening tests performed by medical students, peer education – HIV/AIDS education addressed to school children, Surgery Sewing Courses for medical students. 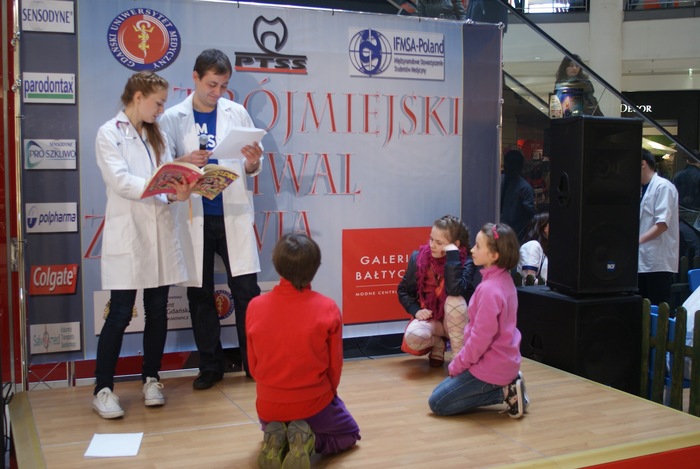 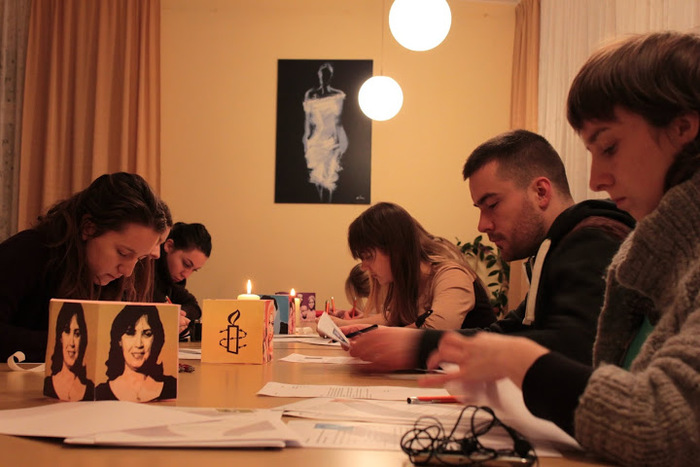 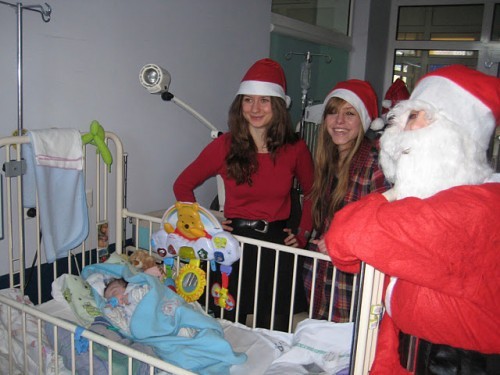 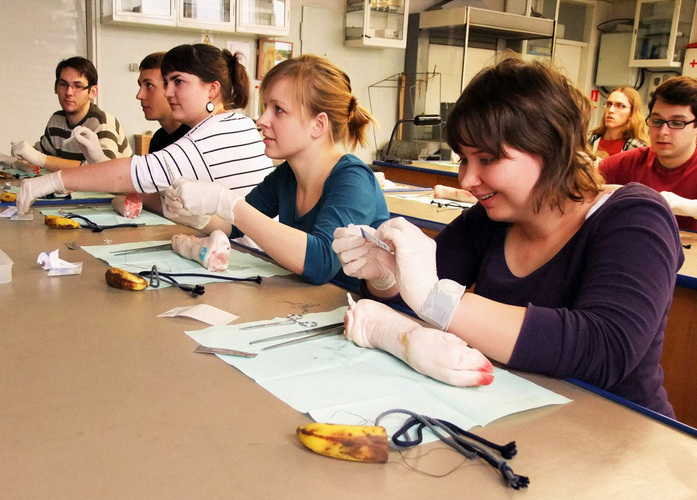 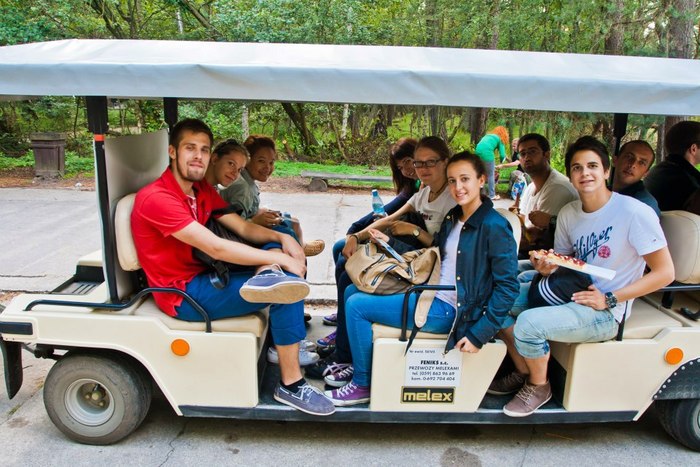 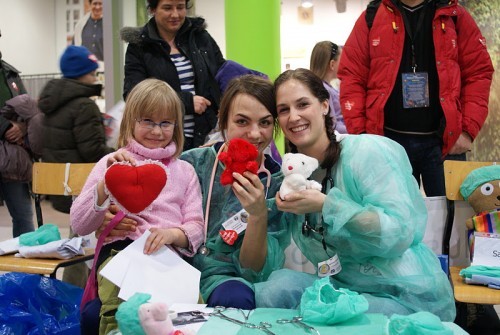 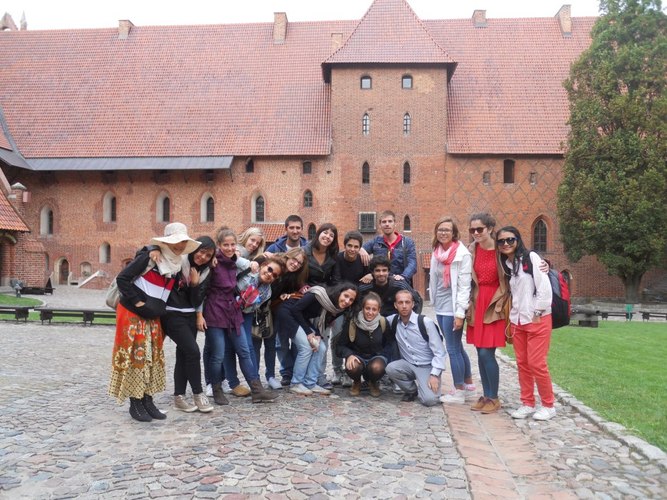 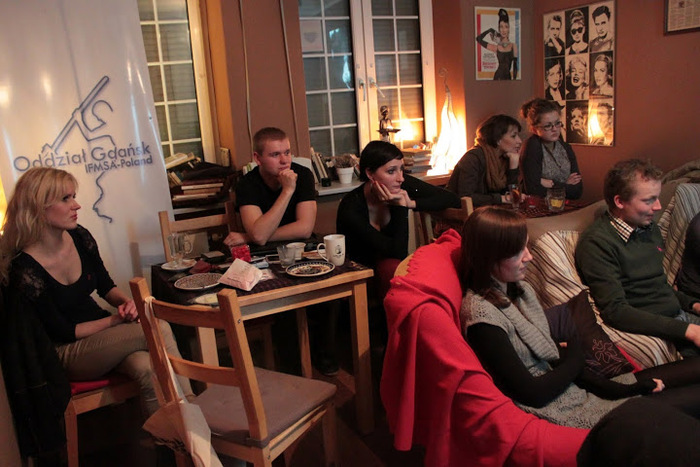