The Akademia Lekarska in Gdańsk was founded on October 8th, 1945. Its history is related to the centuries-old tradition of medical practice of surgeons associated in the Surgeons Guild (active since 1454), as well as teaching and medical and scientific research, particularly in Gdańskie Gimnazjum Akademickie (Atheneum Gedanese) established in 1558. This institution set up the Department of Science and Medicine (physices et medicinae), which was managed and supervised by eminent scholars. Among the most famous lecturers were: Joachim Oelhafius, a native of Gdańsk, who in 1613 was the first to perform a public autopsy of a newborn child in Northern Europe, and doctor Jan Adam Kulmus, the author of the anatomical atlas “Tabulae anatomicae”, published in 1932. The work was released in numerous editions and was translated into many languages. The Gimnazjum Akademickie represented a high standard of achievement and its graduates were accepted in the third year of medical studies at universities in Western Europe. After the closing of the Gimnazjum Akademickie at the beginning of the 19th century, it was not until the first years of the 20th century that another academic school was established.

The traditions of pharmaceutical sciences in Gdańsk date back to the times of Johannes Placotomus, the author of superb books and founder of the first pharmacy in Gdańsk in 1527, and Johannes Schmiedt, alias Fabritius, the co-author of the oldest Polish pharmacopoeia, published in 1665.

In 1935 the Gdańsk Senate, already represented mostly by German nationalists (members of NSDAP) went about establishing Akademia Medycyny Praktycznej (Die Staatliche Akademie für Praktische Medizin zu Danzig) on the basis of the municipal hospital built between 1907 and 1911. Teaching medicine in the newly opened college involved clinical courses. In 1940, following the introduction of pre-clinical courses, the college’s name was changed to Medizinische Akademie in Danzig, making it full 5-year medical studies.

Ever since its creation, Medical University of Gdańsk has paid special attention to the development of its teaching and clinical framework. Many new research institutes and clinics have been established, the equipment has been modernized, new facilities have been created and all the buildings including the campus have been equipped with computers and a computer network. Currently, MUG offers education in nearly all medical professions and classes can also be conducted in English. 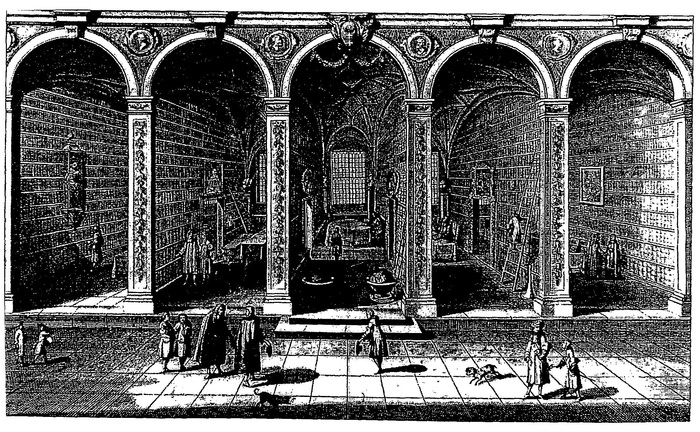 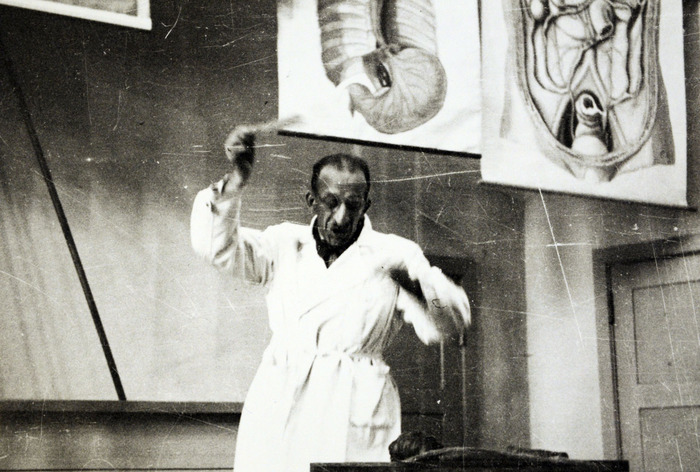 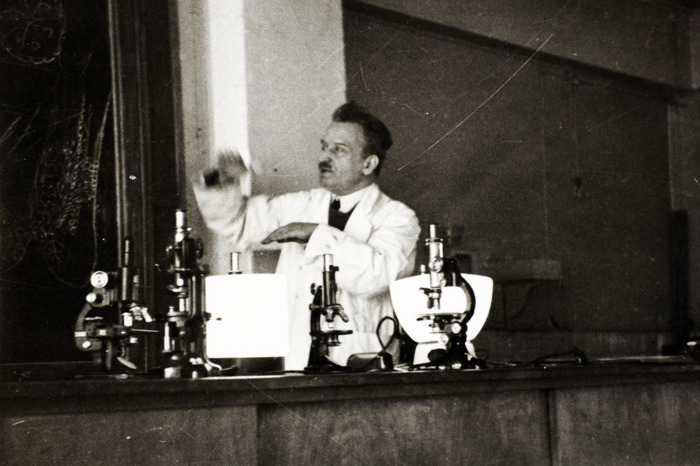 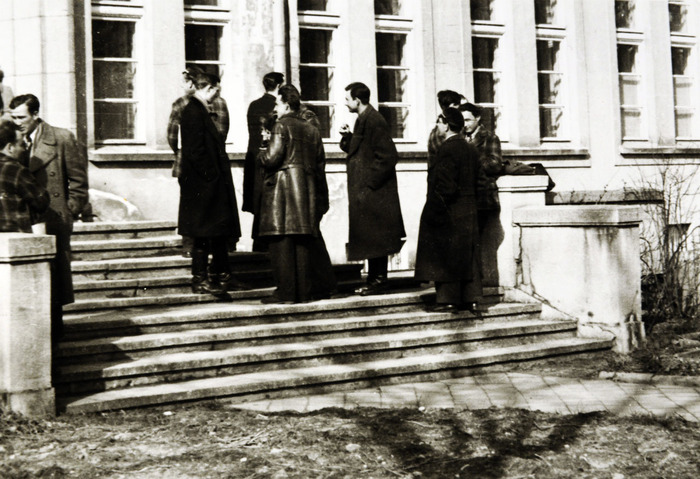 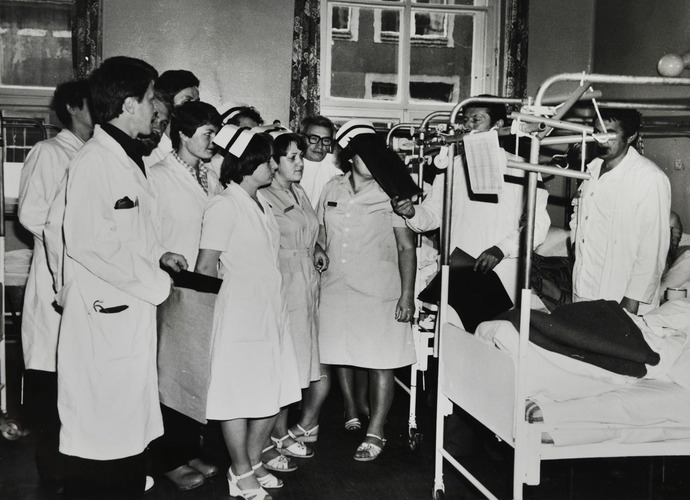 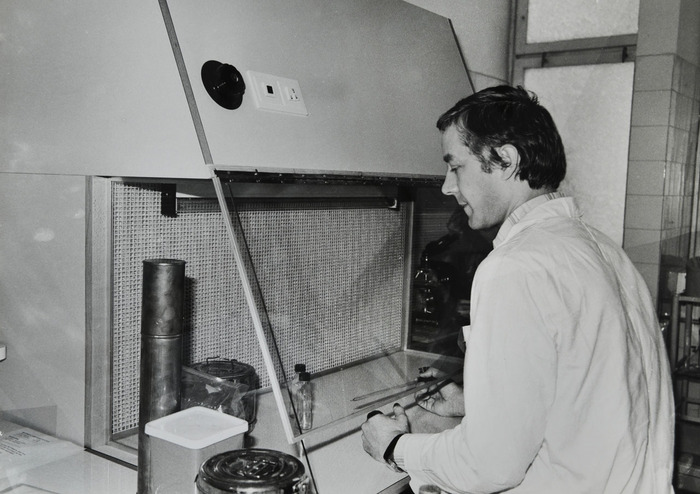