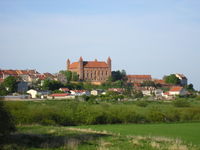 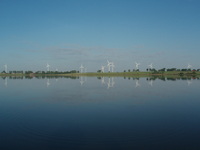 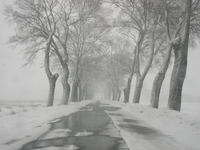 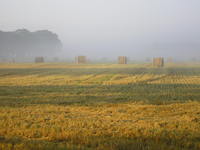 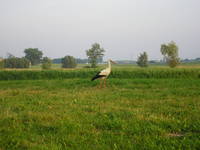 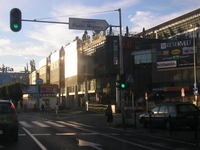 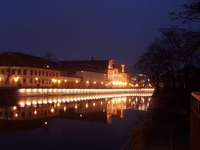 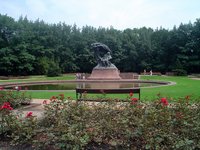 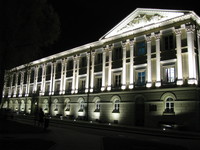 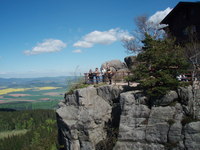 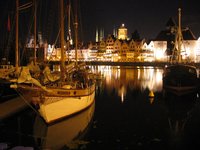 Poland is situated in the eastern part of Central Europe. It shares land borders with Germany, Slovakia, the Czech Republic, Ukraine, Belarus, Lithuania and Russia (Kaliningrad District). The northern border, 440 kilometers in length, is the Baltic Sea coast line.

The country is divided into 16 provinces (województwo), which are subdivided into 308 counties (powiat) and the counties – into 2489 communes (gmina, primary level units).

The official language is Polish. Compared to other European countries, Poland is homogenous as regards nationality. It is estimated that no more than 3% of the total population is made up of national minorities. Poland is the seventh largest country in Europe. It has some 38 million inhabitants. Warsaw is the capital city. The Vistula is the longest river (1047 km).

The largest cities (with the number of inhabitants):

The time zone is GMT plus 1 hour. When talking about time we very often say 13.00 or 20.00 instead of 1 or 8 pm. Twice a year the time changes: one hour forward in March, and one hour back in October.

We have quite a few natural regions – the mountains (Carpathian and Sudeten Mountains) in the south, the plains in central Poland, the lake district (Mazury) in the north-east and the Baltic Sea coast in the north. Every region and city offers unique places to visit. The list below gives an idea of how varied they are.

Poland is a republic governed by a president elected by popular vote for a five-year term. The bicameral National Assembly (Zgromadzienie Narodowe) consists of the Sejm and the Senate. The Prime Minister is appointed by the president and confirmed by the Sejm.

Poland joined the NATO alliance in 1999

In accordance with the Constitution, the Republic of Poland is a Parliamentary Republic. The President, whose office is restricted to two five-year terms, is the Head of State. In July 1989 a joint session of the Sejm and Senate elected General Wojciech Jaruzelski as Poland’s first President since 1952. Presidents have been elected by direct popular vote since 1990, as a result of which Lech Wałęsa became the first President elected by the nation. He was defeated in the next election and a representative of the left wing – Aleksander Kwaśniewski was elected President. Since 2005 Lech Kaczyński has been the President of Poland. The Parliament (National Assembly) is the main legislative body. The 460 members of the Sejm (Lower Chamber) and 100 members of the Senate (Upper Chamber) are elected every four years. Every Polish citizen of 18 years of age and over can vote. The Government (Council of Ministers) is the main executive body. It is formed by the winning party (or parliamentary coalition) with the Prime Minister as its head.

The majority of the population declares themselves to be Roman Catholics (about 90% of Polish people). There are also other religious groups among which orthodox and protestant are the most widespread (respectively 1,4% and 0,4% of the population).

Freedom of conscience and freedom of religion are guaranteed by the Polish Constitution. The Church and the State are independent and autonomous. There is no official religion in Poland. The Roman Catholic Church is the biggest Church in Poland. The overwhelming majority (nearly 90.3%) of the population are Roman-Catholic if the number baptisms is taken into consideration (34.9 million baptised people).

The Church has the right to run educational institutions, i.e. kindergartens and schools of all types according to canon law regulations and official principles scheduled in relevant Acts (e.g. the Act on the education system, or higher education Act).