The Medical University of Gdańsk is also opening a new sphere of its presence in the GGSMA. – Our university is already strongly present in the Area in terms of health protection, treatment, and healthcare, and now also at the level of didactics, education, and science – said, Prof. Michał Markuszewski, Vice-Rector for Science at the Medical University of Gdańsk. – We intend to continue to actively cooperate both in the Metropolitan Area and the Fahrenheit Universities. 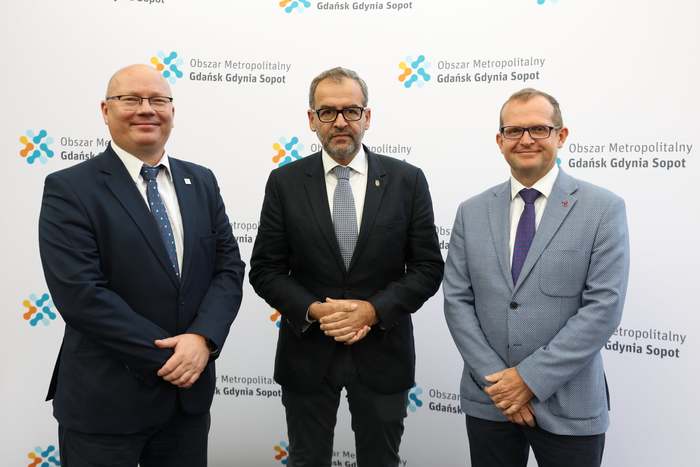 – We jointly want to build a new quality of life for the inhabitants of our region – says Prof. Krzysztof Wilde, Gdańsk Tech Rector and Chairman of the Fahrenheit Universities Assembly. – Both FarU and GGSMA have similar goals: strengthening relations with industry and business, creating an attractive place to live and work in Pomerania, as well as building a leading academic center in Poland and Europe. Together we can do more! – added the Gdańsk Tech Rector.

– The University of Gdańsk is not only Gdańsk, but also Sopot, Gdynia, Kashubia, and the Hel Peninsula – argued Prof. Piotr Stepnowski, Rector of the University of Gdańsk. – We feel connected with our metropolis and we want to actively participate in its development and actively support it. We have a lot to offer in this field – he added, emphasizing at the same time the importance of common strategic goals implemented both in the University Union and in GGSMA. – We were unified by the same idea of joint efforts and looking for the synergy effect, which is the result of not only adding potentials but also the scale effect – said the Rector of the UG.

The Gdańsk-Gdynia-Sopot Metropolitan Area (formerly: Gdańsk Metropolitan Area) is an association of 59 communes, cities and counties of the Pomeranian Voivodeship. The main goal of the institution is to take action for the economic development of the region of about 1.6 million people, which translates into the quality and comfort of the life of the inhabitants.

GGSMA is also one of the intermediary institutions in the implementation of the Regional Operational Program of the Pomeranian Voivodeship – it manages European funds worth PLN 1.76 billion, contributing to increasing the competitiveness of the Pomeranian metropolis the country and the world. 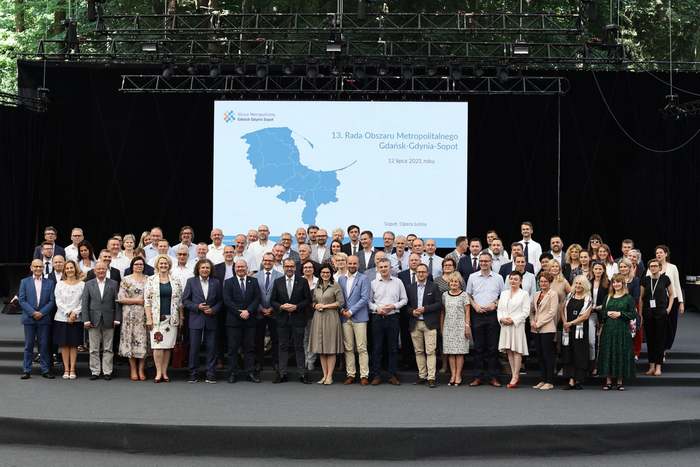