Almost 800 employees, retirees and pensioners of the MUG with their families had fun during the integration meeting Power of Connection, which took place on 17th of September 2022 on the terraces of the Pick and Roll club in Sopot. The youngest ones were awaited by, among others inflatable playground, arcade games, mega soap bubbles and braiding workshops. For families, there are table football, mega chess, a blending bike, and for athletes an accuracy goal, a climbing wall and a reflexometer. An illusionist also appeared on stage. There were also caricaturists, eco-bag painting workshops and photo booths. Members of the Students’ Scientific Circle of 1st Department of Cardiology encouraged to test the level of glucose, cholesterol and uric acid in the blood, and explained how to take care of your heart so that it serves as long as possible.

There were also elements of competition during the picnic. 9 people randomly selected from among the participants of the meeting took part in the competition, in which the prizes were gadgets with the MUG logo. The surnames were drawn in turn by: Rector Prof. Marcin Gruchała, chairman of the University Council Paweł Orłowski and acting chancellor Prof. Jacek Bigda. Although the questions were not the easiest ones, the winners showed great knowledge about the University. 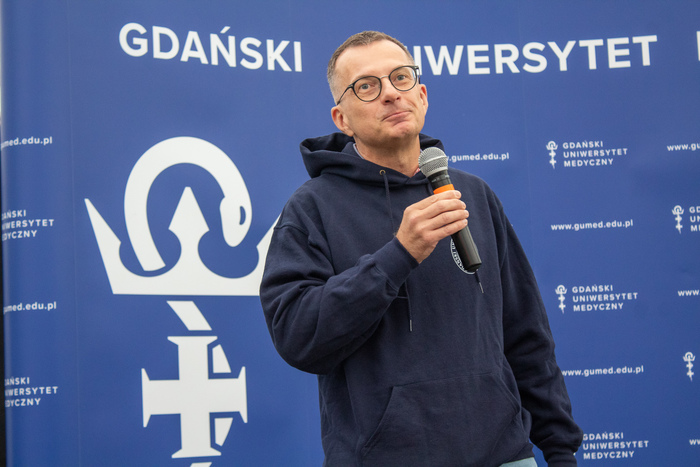 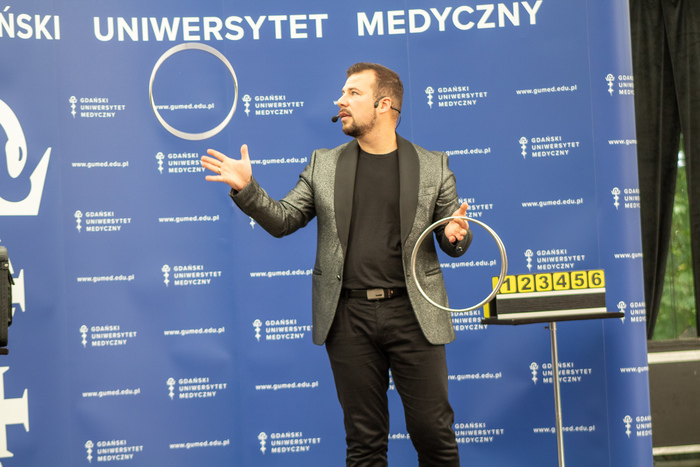 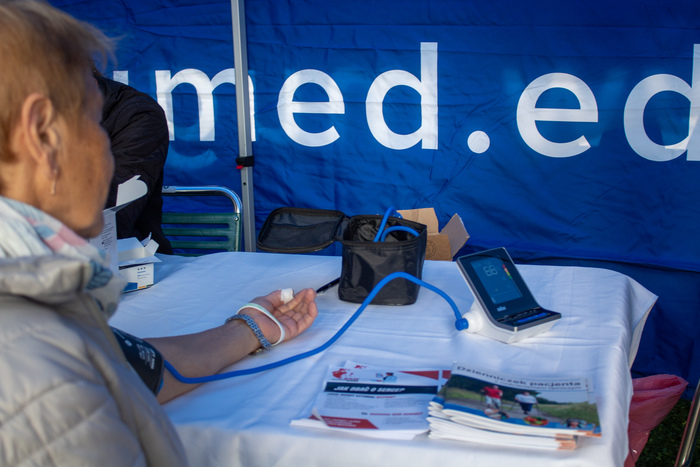 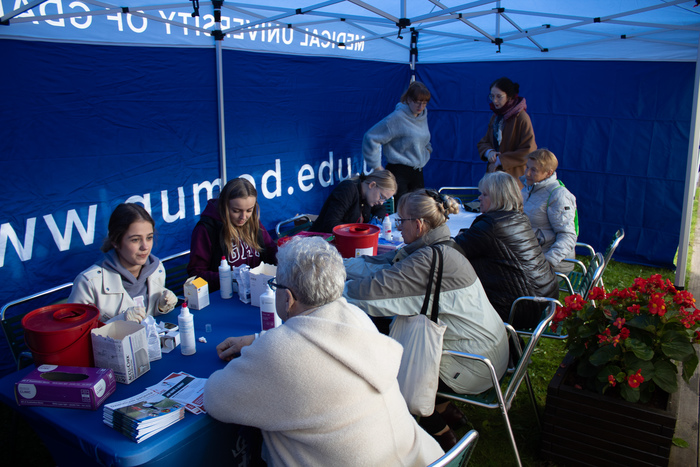 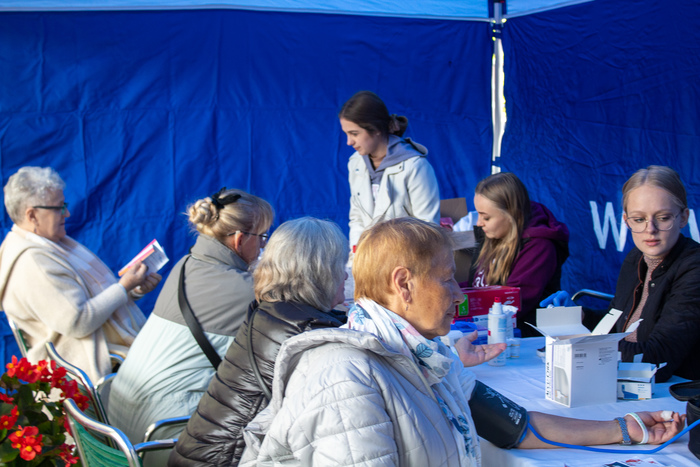 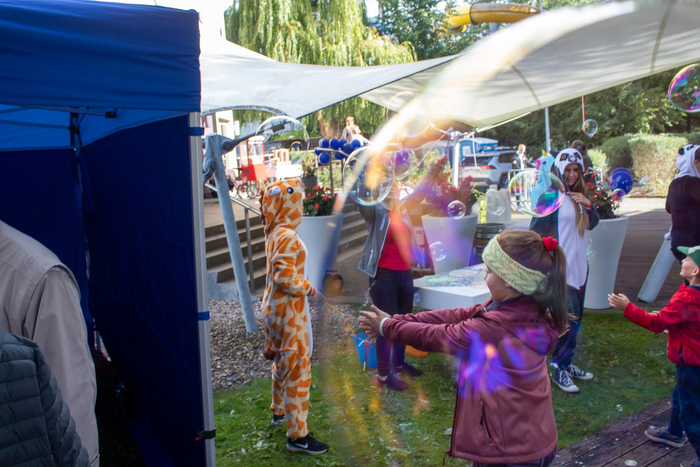 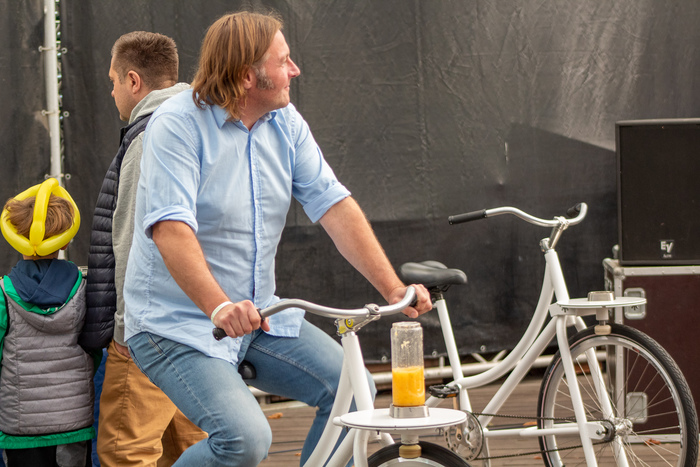 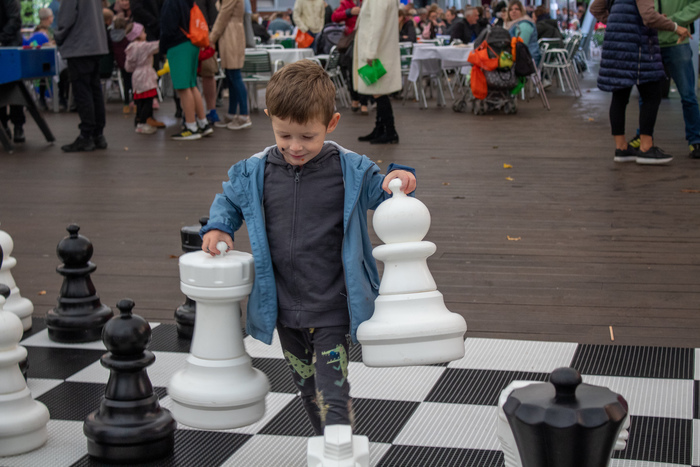 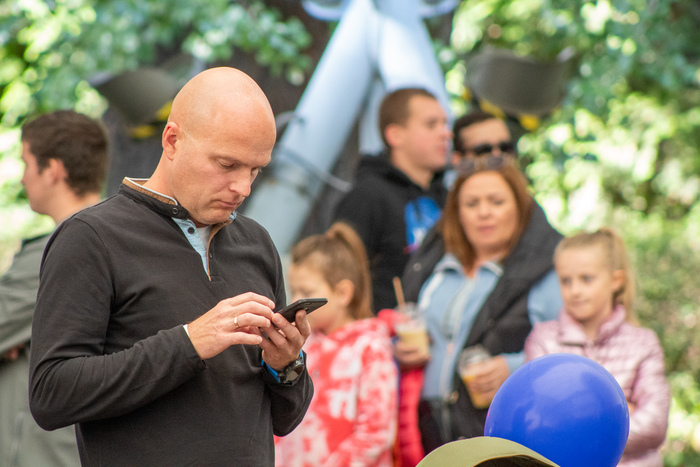 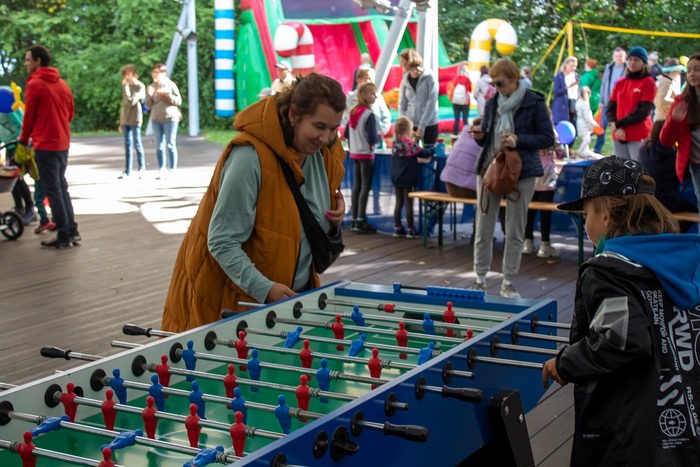 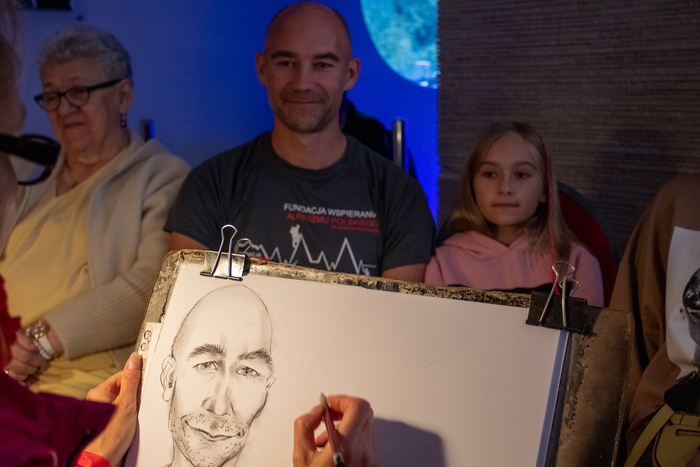 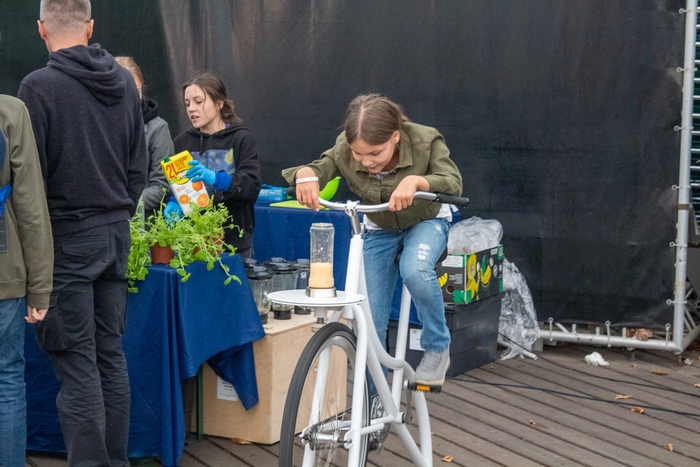 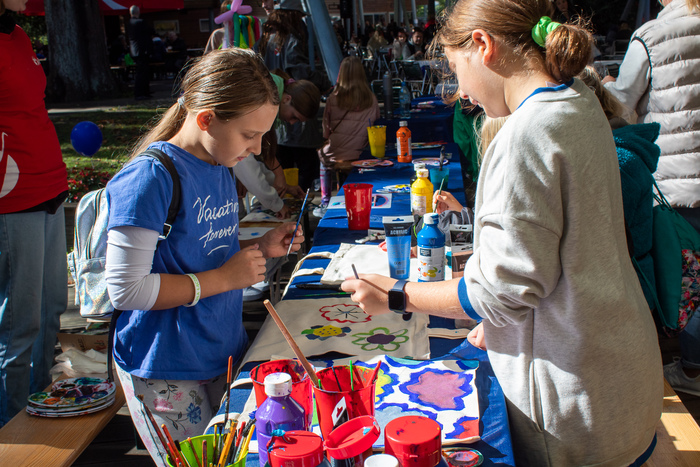 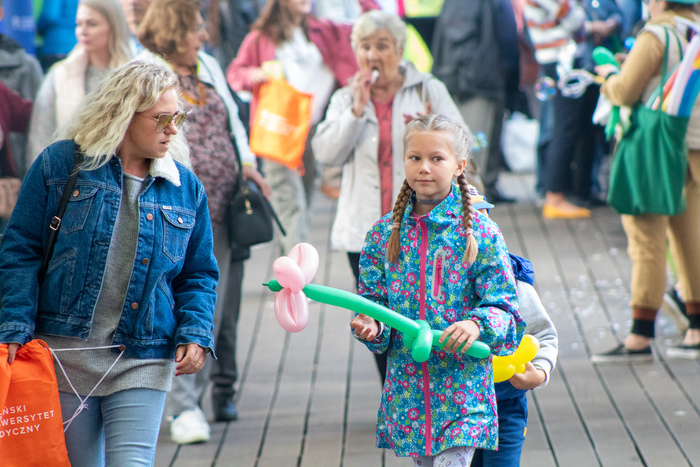 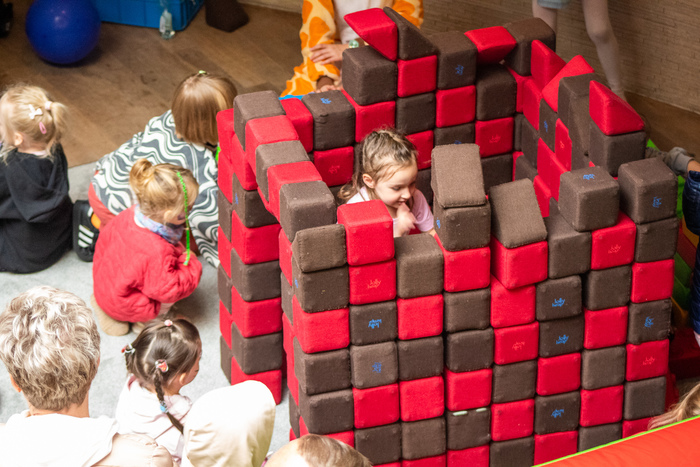 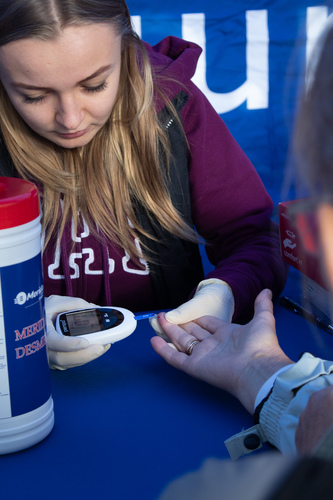 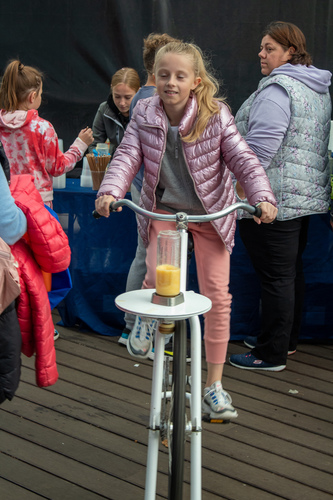 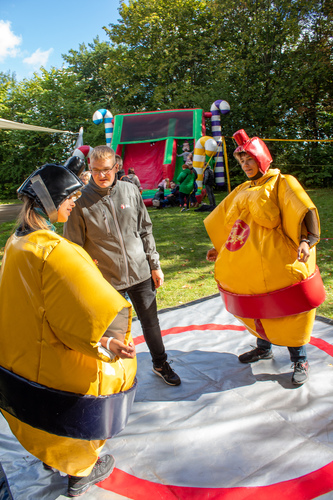 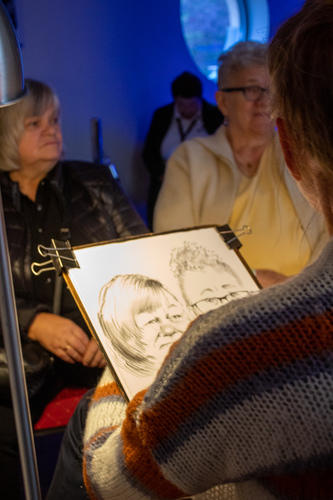