StartUniversityNewsAcademic Year 2020/2021Session of the Fahrenheit U...
News

StartUniversityNewsAcademic Year 2020/2021Session of the Fahrenheit U...

Session of the Fahrenheit Universities Assembly at the UG

The first session of the Assembly of the Fahrenheit Universities after the summer holidays was held on 16 September this year at the University of Gdańsk. The session was hosted by the Rector of the UG, Prof. Piotr Stepnowski, and the session was attended by the other members of the FarU Assembly: Prof. Marcin Gruchała, Rector of the MUG, Prof. Krzysztof Wilde, Rector of the Gdańsk Tech and the Chairpersons of the Universities’ Councils – Associate Professor Maciej Duszczyk (UG), Sławomir Halbryt (Gdańsk Tech) and Paweł Orłowski (MUG). The meeting was also attended by: Prof. Adriana Zaleska-Medynska, the FarU Director, Prof. Dariusz Mikielewicz, Vice-Rector for Organisation and Development of the Gdańsk Tech, and Katarzyna Zygmunt, M.Sc., the FarU Deputy Director.

uring the general assembly, the current activities of the Fahrenheit Universities, mainly with regard to the FarU brand building strategy and its correlation with the city’s and region’s promotion strategies, were presented. Also presented were the results of the work of thematic teams who, in recent months, identified synergy, cooperation and prospective consolidation areas including research potential, evaluation, education of Ph.D. students, financial management, library resources, as well as the transfer of technology to economy.

The adoption of resolutions significant to the further development of the Fahrenheit Universities was preceded by two presentations on the promotion and media strategy of the FarU. In the first presentation, Justyna Borkowska of the Gdańsk Tech, the Team Leader for Media Strategy, presented the main issues related to the promotion of consolidation of universities in Gdańsk. She highlighted the planned initiatives aiming at better brand recognition and presented the conceptual design of the FarU exhibition, promotion and information materials. In the second presentation, Joanna Śliwińska, Ph.D., of the Medical University of Gdańsk, the Team Leader for Electronic Media, discussed the work on the FarU website and profiles in leading social media and highlighted the relevant information structure and communication strategy and the further development plans for the service.

Cooperation with external institutions was highlighted by Prof. Adriana Zaleska-Medynska, Team Leader for the System of Collaborative Management of Research Infrastructure at the Fahrenheit Universities. She elaborated on the current programmes and initiatives pursued together with other organisations and institutions such as: Pomeranian Region Governor’s Office, Pomeranian Metropolitan Railway and the Study in Pomorskie local government’s association.

The development of organisation of the FarU office was the topic of the presentation by Katarzyna Zygmunt of the Gdańsk Tech, the Deputy Director of the FarU. Deputy Rector of the Gdańsk Tech, Prof. Dariusz Mikielewicz, the Leader of the Team for Projections of the Consolidated University, Identification of Synergy Areas and Implementation Workshops for Consolidation Initiatives, discussed the member universities’ consolidation processes and the rules adopted by the Ministry of Education and Science to support this initiative. He also presented actions taken so far in the consolidation project and the teams appointed to perform those actions.

During the session, joint actions in the area of the FarU’s international promotion and the planned initiatives concerning sport at Gdańsk universities were also discussed.

The next session of the FarU Assembly will be held at the Medical University of Gdańsk in November this year. 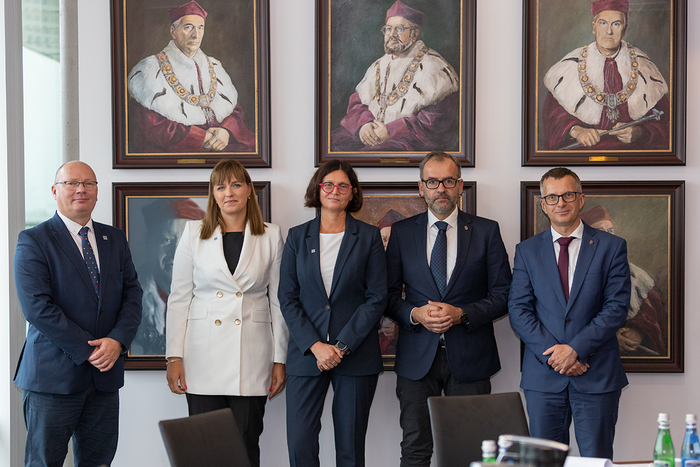 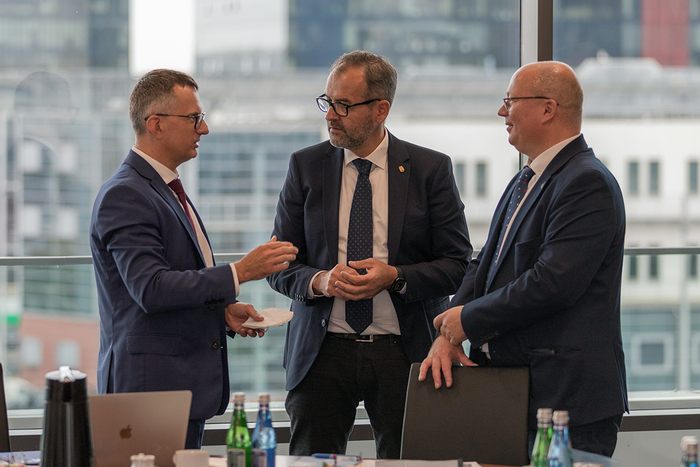 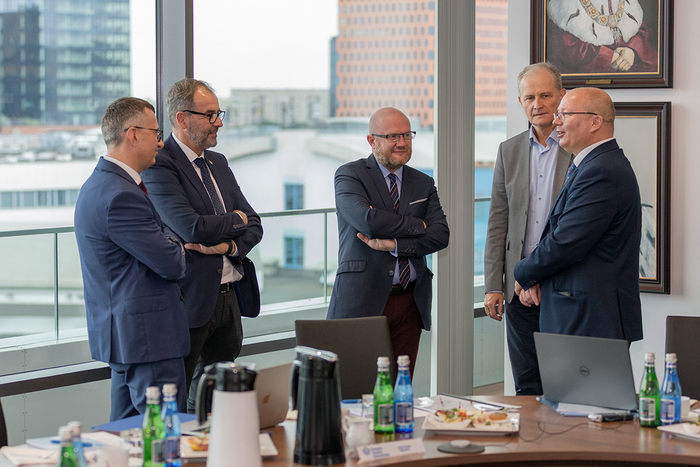 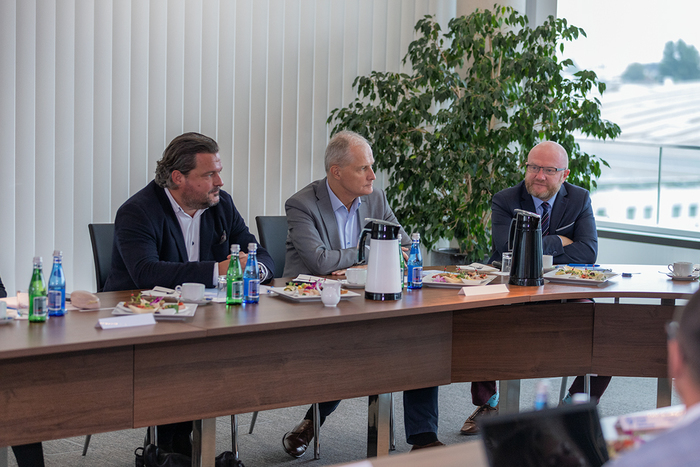 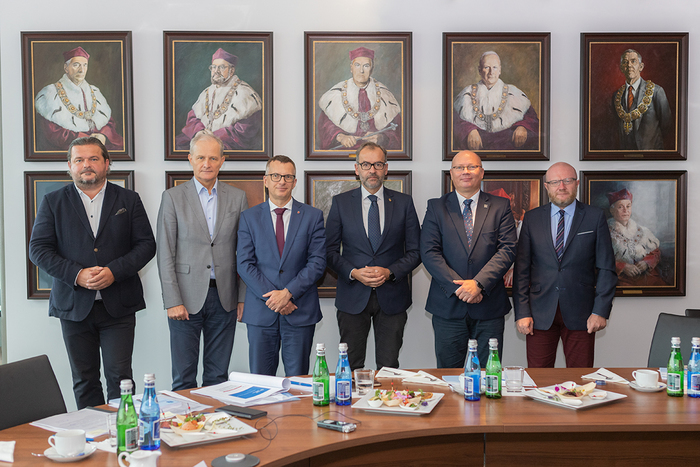 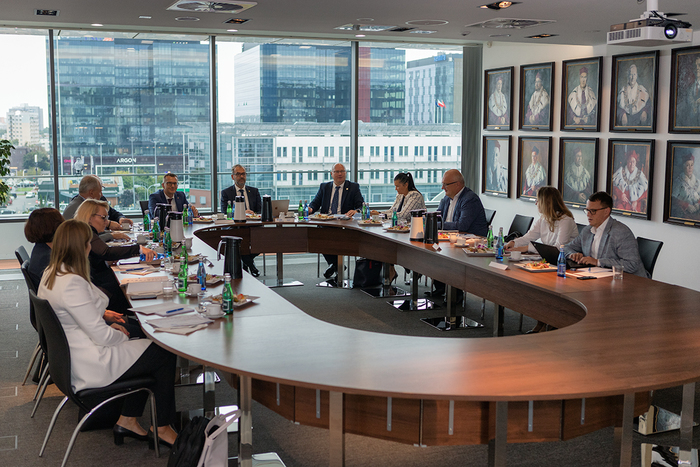