Advance in the URAP ranking

The Medical University of Gdańsk took 4th place in Poland and 30th in the world among medical universities and a high 12th in Poland and 949 in the world among universities without division into types in the University Ranking by Academic Performance. Compared to last year, the MUG has improved its position in the country by 5 places, and has also gained the status of the best university in Gdańsk. Moreover, it advanced in the overall world ranking by 52 places. In total, 4,000 universities from all over the world were included, including 56 from Poland.

University Ranking by Academic Performance is a bibliometric statement, it takes into account the importance of a given university as a research center. The basis for the preparation of the ranking are indicators such as the number of published papers, the citation rate, or the number of conferences and other presentations attended by representatives of a given unit. The international cooperation index is also of great importance, determining how much research has been conducted jointly with foreign research centers. 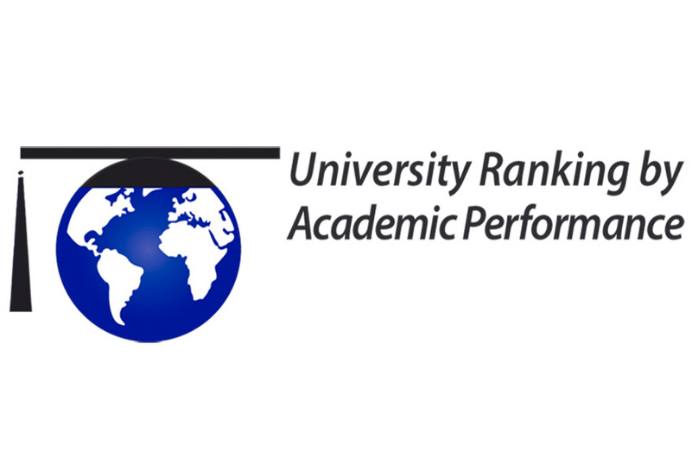